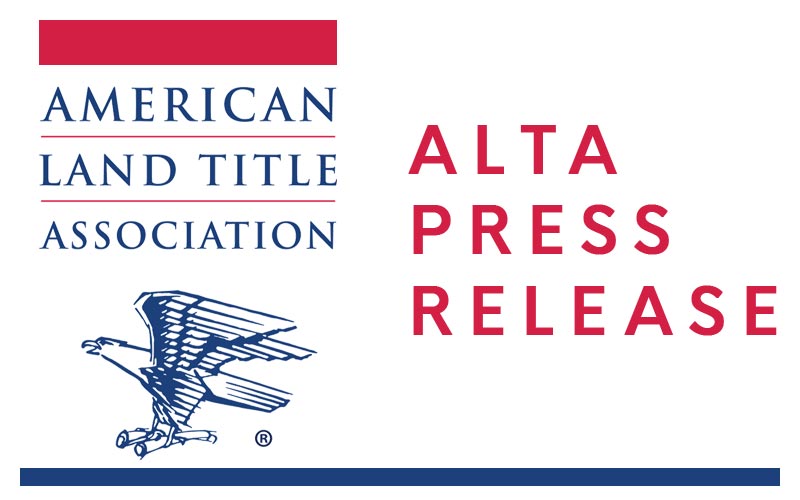 “The title insurance industry remains in strong financial position with total assets over $10.3 billion, including $9.4 billion in cash and invested assets,” Tomb said. “Additionally, statutory surplus is over $4.8 billion and statutory reserves are strong at over $4.6 billion.”