The Ramblings of a Title Man 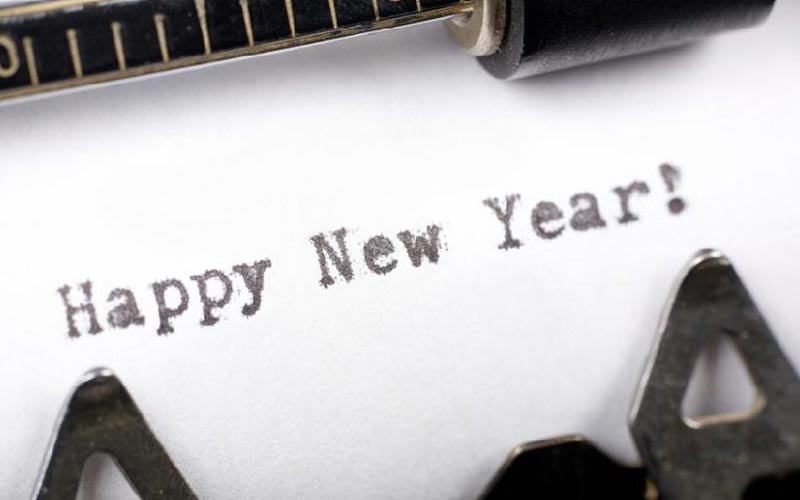 Click here to read entire article.
The Ramblings of a Title Man – Jan 4, 2020

History of the Notary

Notaries trace their roots back to the Roman Empire, where they were called “scribes” or in Latin “scribae.” At that time, notaries held a particular importance transcribing actions of the senate, legal decrees, orders of magistrates, and other legal documents. The collapse of the Roman Empire did not diminish the role of the notary. Notaries continued to work under papal decree well into the 13th and 14th centuries.

The Worshipful Company of Scriveners is one of the 110 Livery Companies in the City of London. Livery Companies comprise ancient and modern trade guilds in the city. The company was first granted ordinances in 1373 and was conferred a Royal Charter by King James in 1617. The company’s influence was to expand the practice of a civil law notary to include many ceremonial and governmental acts that were not copied in the new world. Civil law notaries in many countries around the world, and a significant majority in the European Union, perform job functions that include the following:

Civil law notaries often have undergraduate degrees in civil law and must complete a long apprenticeship before being commissioned as a notary. The profession of civil law notary is tightly regulated, and in some ways, mirrors some of the roles attorneys play in the United States. In some countries, such notaries have the same legal training as lawyers, but they do not receive education in advocacy, legal procedure or rules of evidence. They may not represent clients before the bar or advocate on their behalf.

In Louisiana, Puerto Rico, and the province of Quebec, Canada, notaries have more power than in other states in the U.S., but less authority than in European and South American countries. Because Louisiana, Puerto Rico and Quebec derive their common law from French and Spanish common law, the notary has an increased role. In these areas, they can also prepare most legal documents. Louisiana notaries are appointed for life and have broad civil law powers to give notarial advice on what documents are necessary for a certain situation and to draft such documents.

The role of the U.S. notary is changing significantly with technology. More than 20 states as of 2019 have passed legislation granting an additional notary power to acknowledge signatures and take oaths via electronic means. Notaries who undertake this additional power usually receive an additional commission from the state or governing body to act as an “electronic notary,” in addition to their normal notary duties.

“And where do I find a notary public?” the enchantress asked. “Where? They don’t grow on trees where I come from, and while I might be able to arrange that one did, it would take time I don’t have to waste.”

DISCLAIMER: The opinions expressed herein are those of the author, Michael Holden, and do not represent any company or organization. While the information presented is believed to be accurate, it should not be a substitute for legal advice, and readers are strongly encouraged to seek independent legal counsel.